The Red Olive Story – It’s One in a Million!

Many years ago, young Panos was sailing with his father down the coast of the Mediterranean where they noticed a hidden olive grove on the embankment. It was an old grove grown wild. In the middle of it, a beam of sunlight broke through and illuminated the most beautiful olive tree they had ever seen.

Upon this tree grew beautiful red olives unlike any they’d ever seen. The bright red olives were ripe and succulent. They tasted like a mixture of the best flavors blended from all the different olives they’d sampled before.

Panos had never seen red olives like that before or since.
That tree was “one in a million!”

But it inspired him to create his own restaurant years later where he would offer up the same blend of all the best tastes he’d discovered around the world, especially those of the Mediterranean and his homeland of Greece. He wanted his restaurants to be the “one in a million” place that stood out from all the other choices. 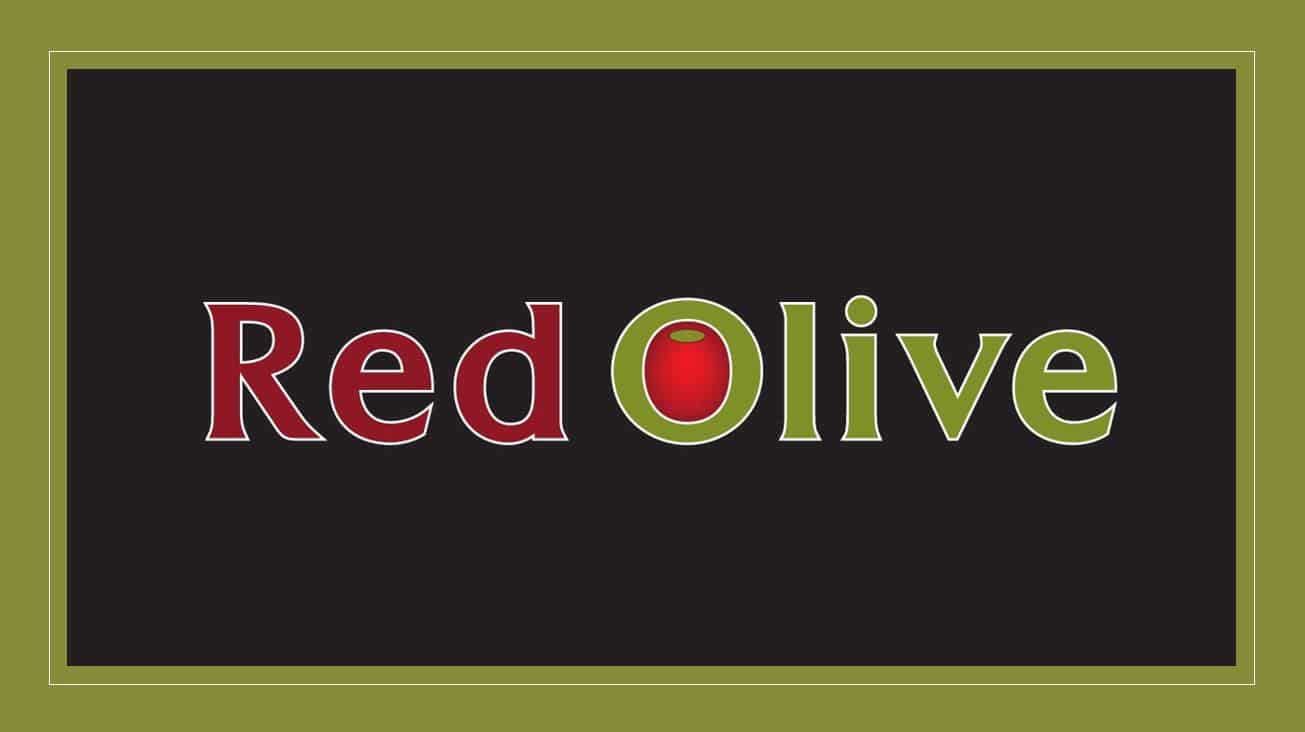 SEE ALL OUR LOCATIONS
ainal.meiExpertoNiamul Islam